In pursuance to the Judgment of the Hon’ble Supreme Court of India dated 08.05.2009 in Civil Appeal No. 887/2009, the University Grants Commission has framed “UGC Regulations on curbing the menace of ragging in higher educational institutions, 2009” which have been notified on 4th July, 2009 in the Gazette of India. These regulations are mandatory for all Universities/Institutions. The UGC has made it mandatory for all students/parents to submit anti ragging related affidavits to the institutions at the time of admission. Now it is brought to the notice of all Universities, Institutions, Students and Parents that these affidavits can be downloaded from the web site of UGC and or related other web sites. 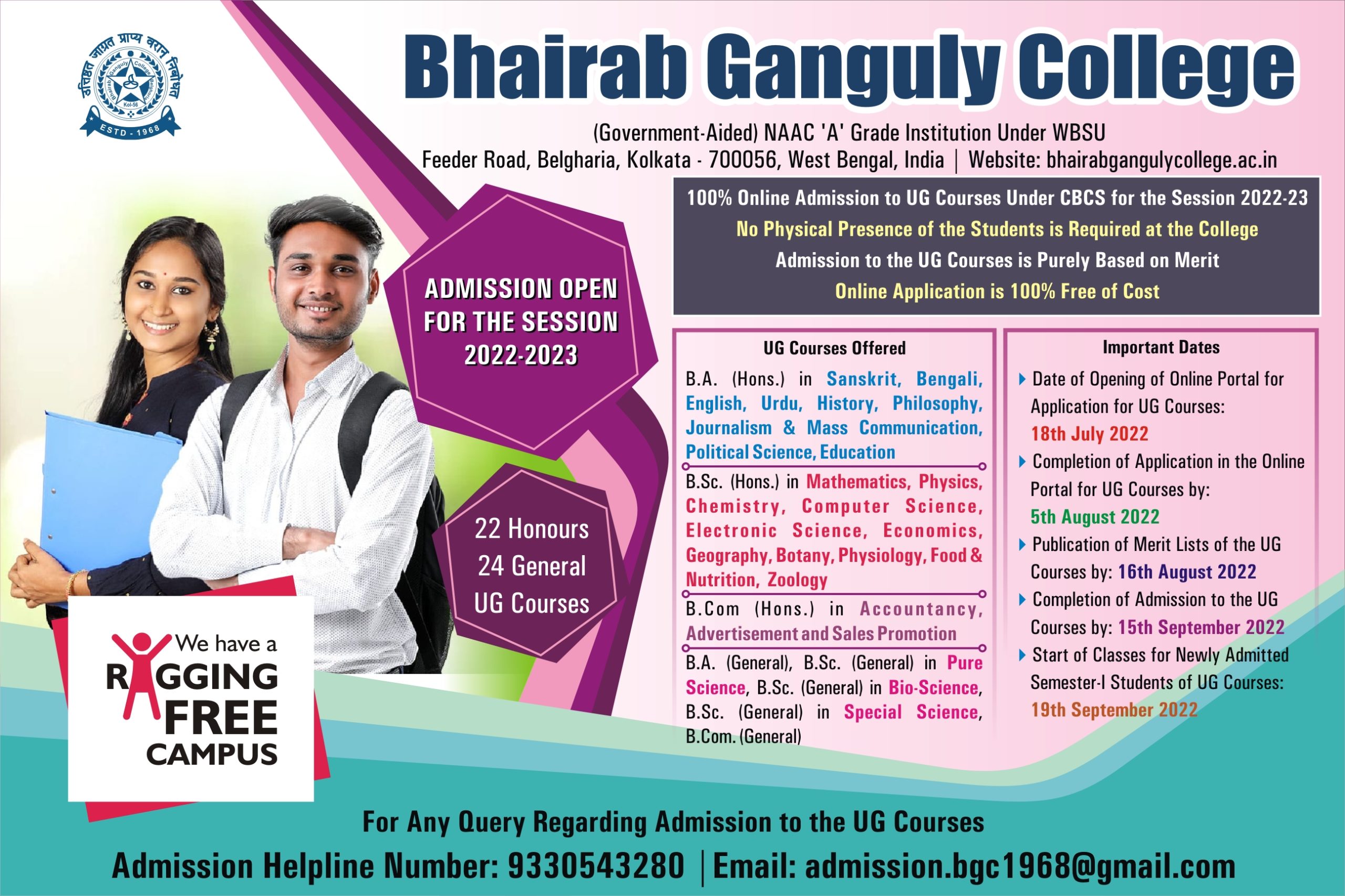