About the activity: A team of 10 member of college had conducted Plastic Waste free Campaign in the 5 adopted villages namely Bagdiha, Chaltha, Makhnu, Kulam and Ledapkaur in the Ranibandh subdivision of Bankura District of West Bengal. The Head of the Institution conducted an elaborate awareness campaign in local primary schools where a large number of people had gathered and were successfully impacted by the lectures and poster campaign. 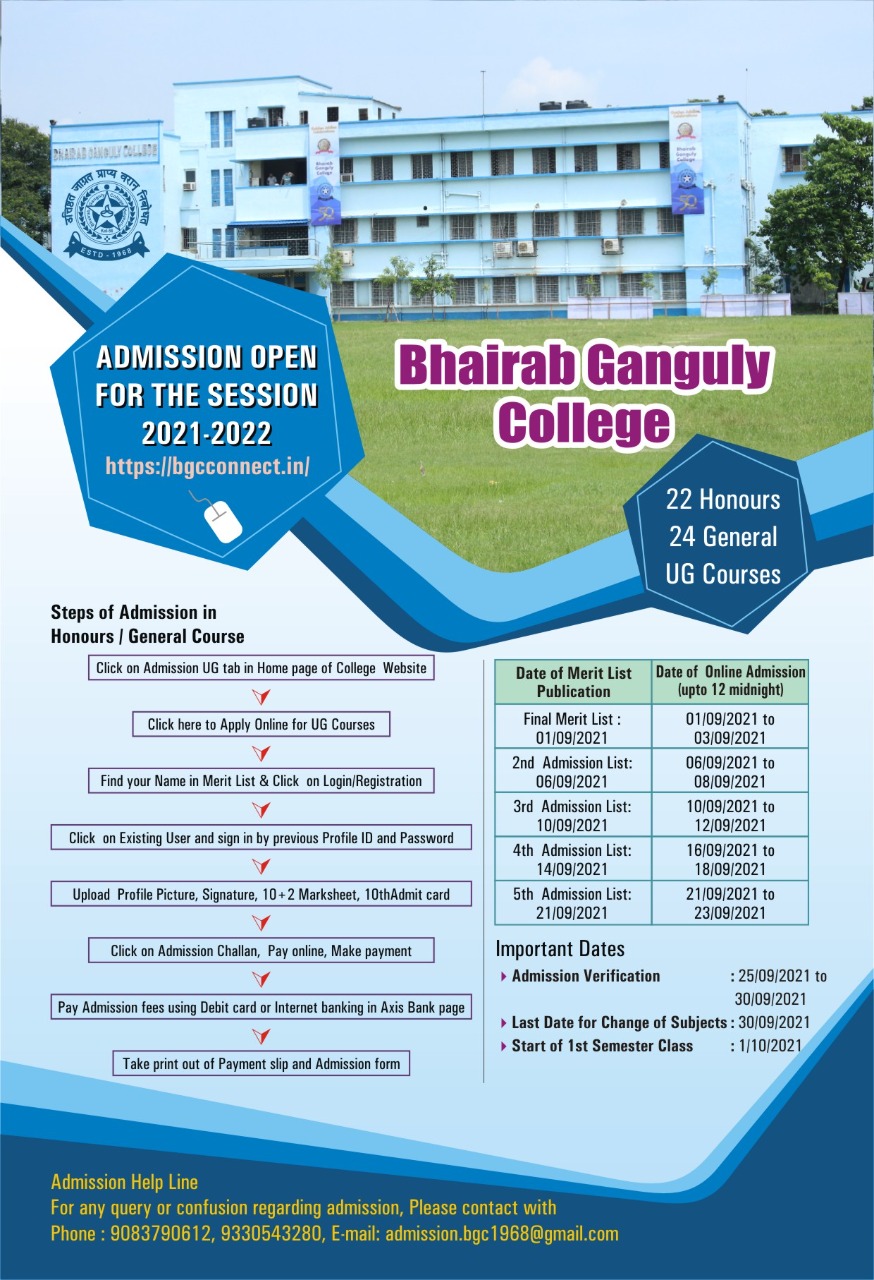